(Redirected from Power of a Point) 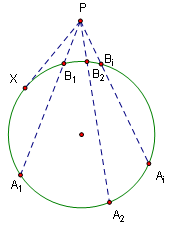 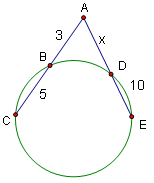 , respectively (this means that T is on the minor arc

, find the perimeter of