During AMC testing, the AoPS Wiki is in read-only mode. No edits can be made.
AoPS Wiki
Resources Aops Wiki Difference between revisions of "1985 AIME Problems" 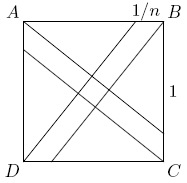 , the maximum of the "errors" $\lvertA_i-a_i\rvert$ (Error compiling LaTeX. ! Undefined control sequence.), is as small as possible. For this minimum 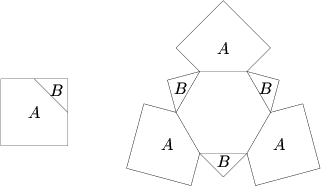