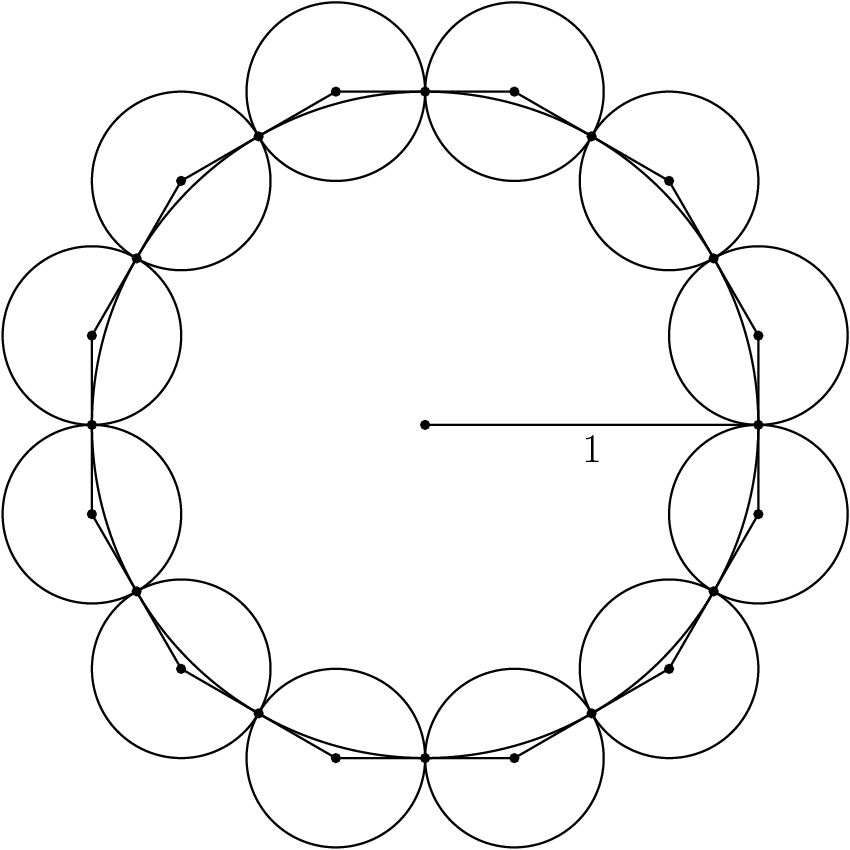 Note that it is very useful to understand the side lengths of a 15-75-90 triangle, as these triangles often appear on higher level math contests. The side lengths are in the ratio