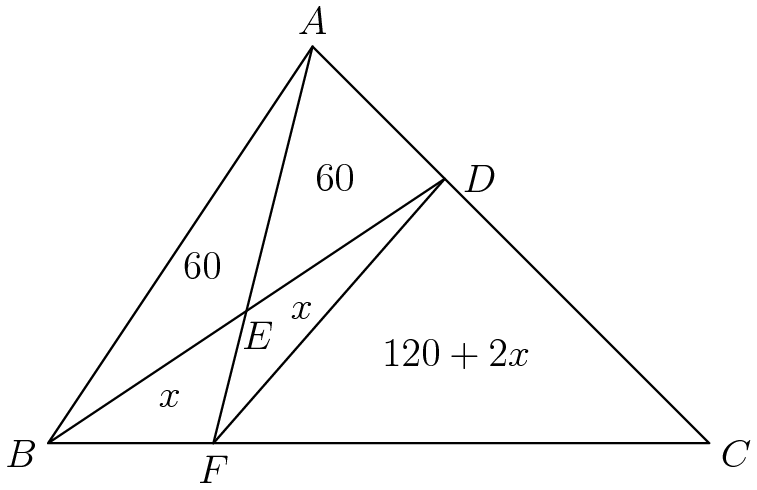 Solution 13(fastest solution if you have no time)