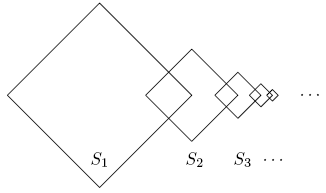 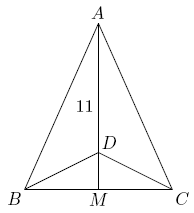 (i.e., a rectangular parallelepiped) has sides of integral length