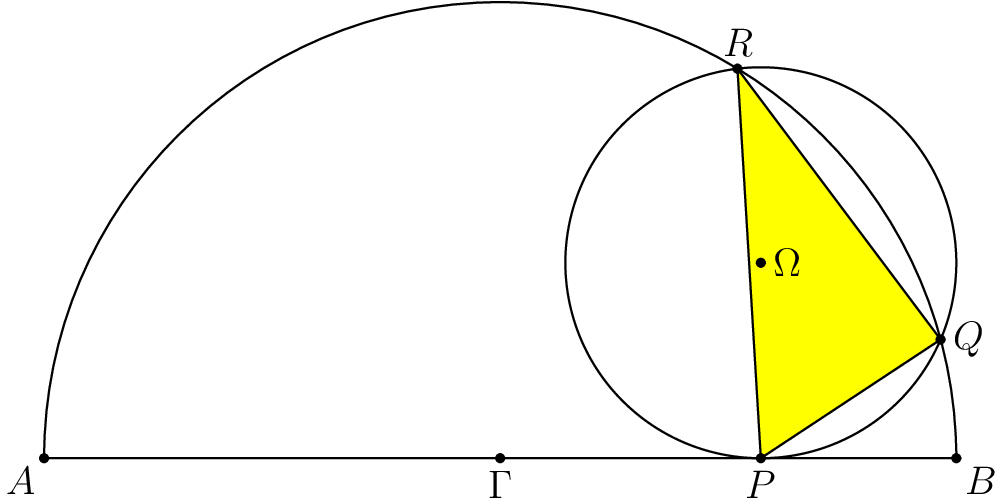 triangles. By the side-length ratios, we obtain 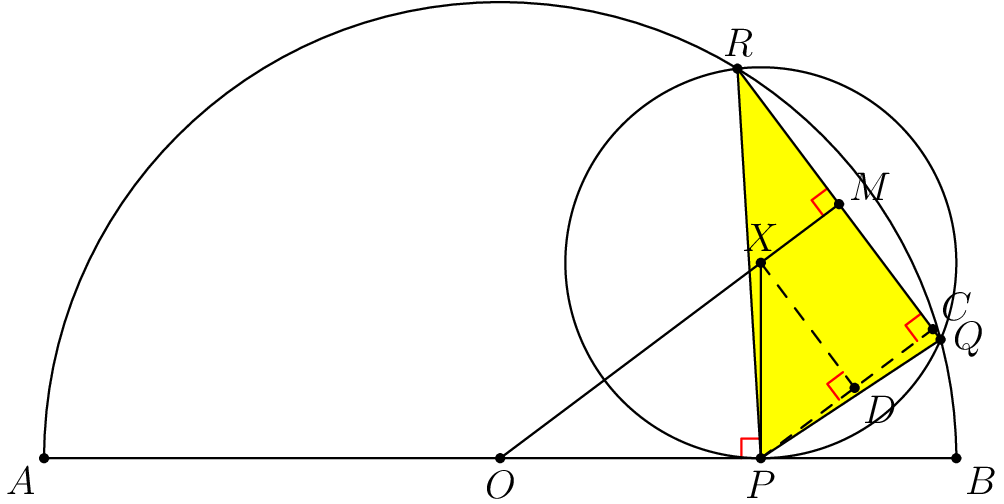 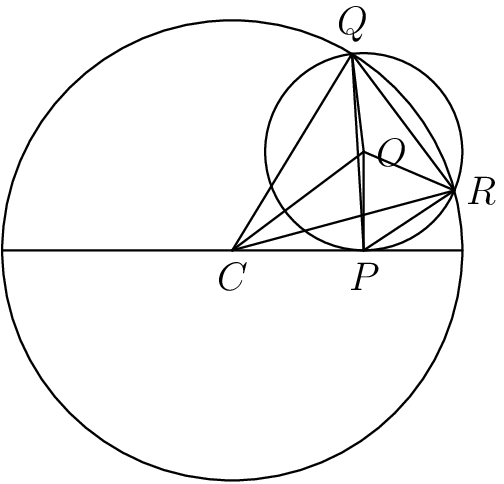 and by Extended Law of Sines, the radius of

denote the foot of the altitude from

This similarity has ratio